James Munton, a native of London, England, has performed for audiences in England, Japan, and the United States.

Whether appearing in public or private settings, James offers the same high standards of professionalism and unique entertainment that mesmerizes people of all ages and backgrounds. 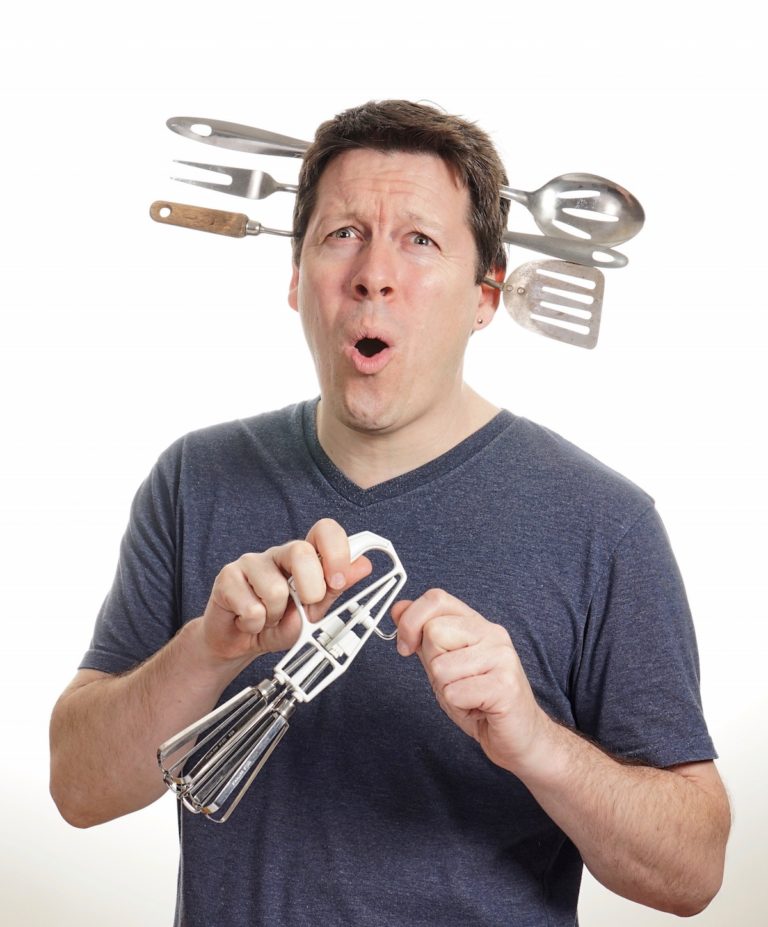 While other children played soccer in the park, James spent his formative years in the company of London’s cardsharpers learning how to be a card “mechanic.” A local magician steered his talents in a more honest direction and, following an apprenticeship in the art of legerdemain, James began performing professionally in 1993.

Since moving to the United States in 1997, James has used his entertaining, wholesome, family-oriented brand of magic to provide entertainment, marketing and training for corporations and organizations.

James has performed on Fox 5 and ABC Morning News and has been featured in articles in the Washington Post and the Wall Street Journal. James has performed at the White House, for the Vice President, the U.S. Treasurer, for Senators and Ambassadors and at hundreds of company and private events each year.

James is also an expert on scams, identity theft and data breaches. He is the author of The Con: How Scams Work, Why You’re Vulnerable & How to Protect Yourself published by Rowman & Littlefield. James is a past-president of both the National Capital chapter of the International Brotherhood of Magicians and the Society of American Magicians.

After moving to Texas in 2008, James became a disciple of true BBQ and can now smoke a serious brisket.

Click here for promo photos and blurb for your event…

Don’t delay, contact us today. Tell us a bit about your event and we will recommend the best type of magic to make the party a big success! Call 214-546-5769 or click on the magic button below…